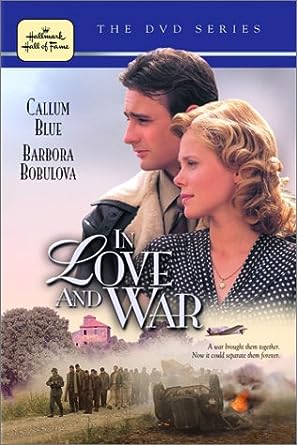 Get Word of the Day daily email! I heard about a sublet in Paris, so I rented it for six months. I had not planned to leave Beirut, but I did. Mo visited Paris every so often, but not for long. Sometimes we got on well. Other times it was painful. Hope is a difficult thing to kill. It will grow a new tail even after you have cut it off. One day I was in the bath and my engagement rings slipped off in the soapsuds. I put them on the rim of the tub and looked at them there for a moment, discarded.

The pain was so acute that I put them back on again.


Spring, I moved into a new apartment and built bookshelves for all my books that had been in storage. I felt a little stronger. The sun came out. One day Mo appeared, an apparition in the doorway. I ran into his arms as happily as I had three years before. We spent two days in marvellous remission, walking, talking, kissing under magnolia trees. He offered no particular explanation or even apology. Finally, I gave up. Mo reluctantly unwound it from the leather string and handed it over. Of course, as luck would have it, I had planned to go back to Beirut the following week.

I needed to do more reporting among the Iraqi refugees in the region. We had broken up, but I went back to our apartment in Gemmayze. Mo was staying somewhere else in Beirut, but he came back for one night. We shared a bed. Do you want to come? Mo called in the middle of the afternoon. The Lebanese surgeon was not very impressed.

Who said all's fair in love and war" and where?"

He had been through the civil war, after all, and this was only a tiny fragment of bullet, not even deep enough to be worth the surgery to take it out. He lay down on the sofa in front of the TV. I went out and bought Coca-Cola and pizza and painkillers. There we were, laughing at something, at Little Britain or Nasrallah on the TV news, and suddenly there was the familiar boom! I looked at Mo; he looked at me. Without saying a word, we put on our shoes. Mo picked up his camera and we walked up the hill in the direction of the bomb.

When it gets cold, a gecko stops moving to conserve energy. It lies under a rock, very still, as if it is dead. But it is not quite dead, not yet. I was very careful to keep the gecko in shadow. I tried not to think about him at all. A year went by, two. Facebook news feed. Someone posted that Mo was missing in Afghanistan. My heart went cold. I rang a mutual friend I usually avoided. Just as quickly the temperature changed again. It was all fine; the news was from a week ago. Yes, Mo had been kidnapped by the Taliban, but he had been released that very morning.

In Love and War | Psychology Today

At the end of , Mo and I reconciled, as friends. We were both in London at the same time and decided to meet at St. We walked over rail-track cuttings and along canals and talked through a lot of things.


There was a certain expiation. He apologized. There was a certain vindication. But I was feeling generous. Is generosity just the flip side of hope? He lived in Istanbul now, and had a girlfriend who everyone said was very nice.


He was working on a book about the culture and architecture of different cities. He was thinner and happier, but when I hugged him goodbye I was, for a moment, taken aback. He still smelled the same: leather, desert, and frankincense. The following year, he was kidnapped again by the Taliban for several days. I called him when he got out.

He laughed that I had been right all along, you always needed to carry a big good book in a war zone, just in case.

During the Arab Spring, in , Mo was captured in Libya by the Qaddafi regime, and put in prison for entering the country illegally. At the time I was in Cairo, right in the middle of Tahrir and the Egyptian revolution. My heart froze, again, when I heard.

A brand strategy and design firm in NYC.

The repetition burned through like a fuse. There was nothing I could do to help Mo. I was fed up with worrying. Enough of this, ring, no ring, love or not. His life was not mine. He could do what the hell he wanted with it. Oh, the Arab Spring was glorious! Cynicism got swept away in those months and victories. Ben Ali gone! Mubarak gone! Mo got out of prison after two weeks.

In Love And War - Trailer

I heard the Turks negotiated his release. Several months later, I was at the Beirut airport, waiting to fly back to Cairo. Standing at the check-in counter, fumbling in my bag like a tourist idiot, I realized had lost my passport. I went back to the hotel and ransacked my room. The British Embassy said I had to bring them a police report so they could issue me a temporary travel document, which would allow me to fly back to the UK and apply for a replacement passport.

I booked another flight that evening, and decided to walk over to Gemmayze for coffee and window-shopping.

The sudden gift of a day with nothing to do. I ran into Mo crossing the street in front of the Rafik Hariri mosque. What are you doing? When we met at the restaurant later, he kissed me hello, brushing my cheek with his soft and springy beard. He put the ring on the table. Yes, well. There it was. 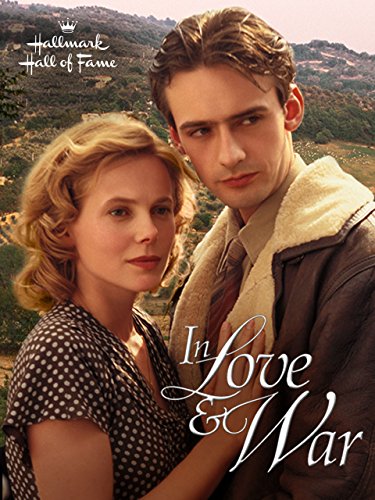 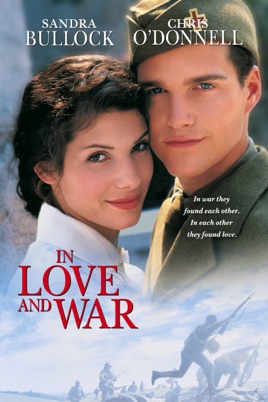 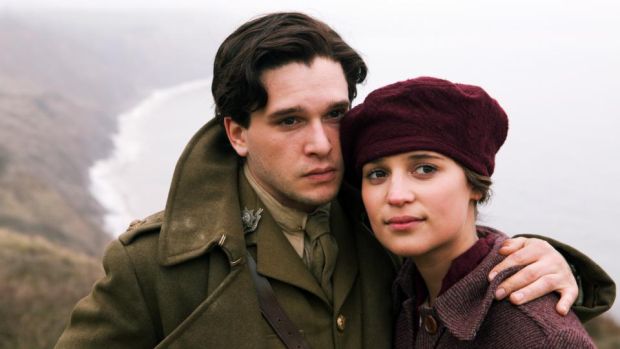 Related In Love and War